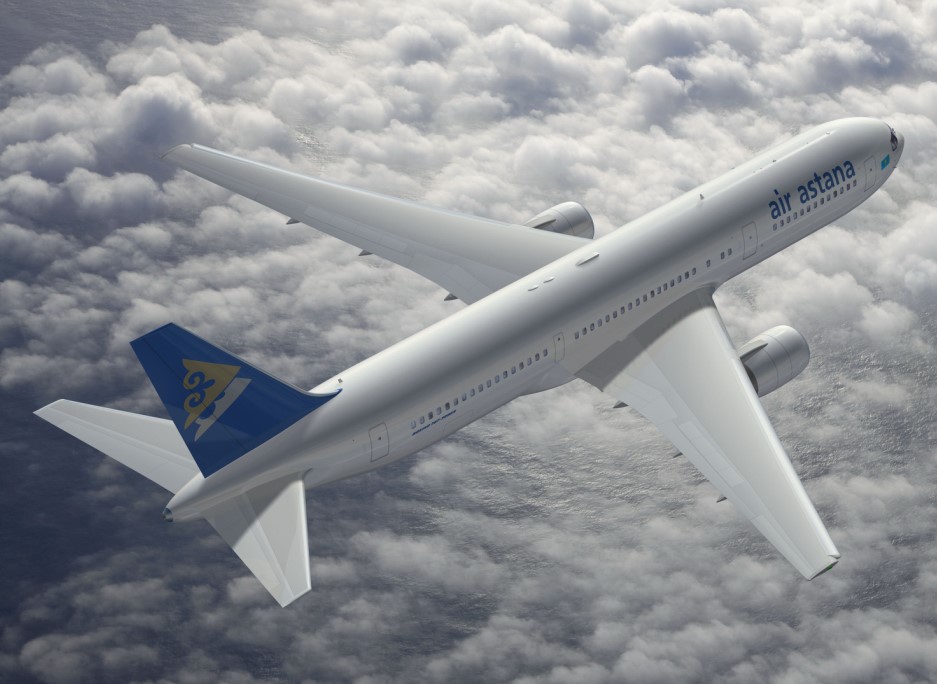 STREAM (Secure Technical Records for Electronic Asset Management) is the industry’s foremost web-based solution used by some of the world’s largest airlines, lessors and MROs to manage aircraft and engine records.

Commenting on the announcement, Mark Nieuwendijk, Managing Director of AerData said “We are delighted to start supporting Air Astana to go digital on records management. This marks yet another leading airline that has chosen STREAM.”

AerData provides lease management, records management and engine fleet planning software, fleet and valuations data and technical and back office services for aircraft and engine operators, lessors and MROs. With a strong customer focus AerData delivers a reliable and secure service to its clients using latest technologies and state of the art infrastructure. AerData was acquired by The Boeing Company and became part of Boeing Commercial Aviation Services in May, 2014.  AerData products are now part of the integrated suite of aviation services marketed as the Boeing Edge. These include parts, training, engineering, maintenance and software solutions that increase the efficiency and profitability of airlines and leasing companies.

Air Astana commenced regular flight operations on 15 May 2002 and currently operates a network of over 60 international and domestic routes from hubs in Almaty, Astana and Atyrau. Air Astana operates an all-western fleet of Boeing 767-300ER, Boeing 757-200, Airbus A320 family aircraft and Embraer E-190. Air Astana became the first carrier from Russia, the Commonwealth of Independent States (CIS) and Eastern Europe to be awarded the prestigious 4-Star rating by Skytrax in its World Airline Awards 2012 and was named The Best Airline in Central Asia and India. Both accolades were repeated in 2013 and 2014.

Air Astana is a joint venture between Kazakhstan’s national wealth fund, Samruk Kazyna, and BAE Systems, with respective shares of 51% and 49%.